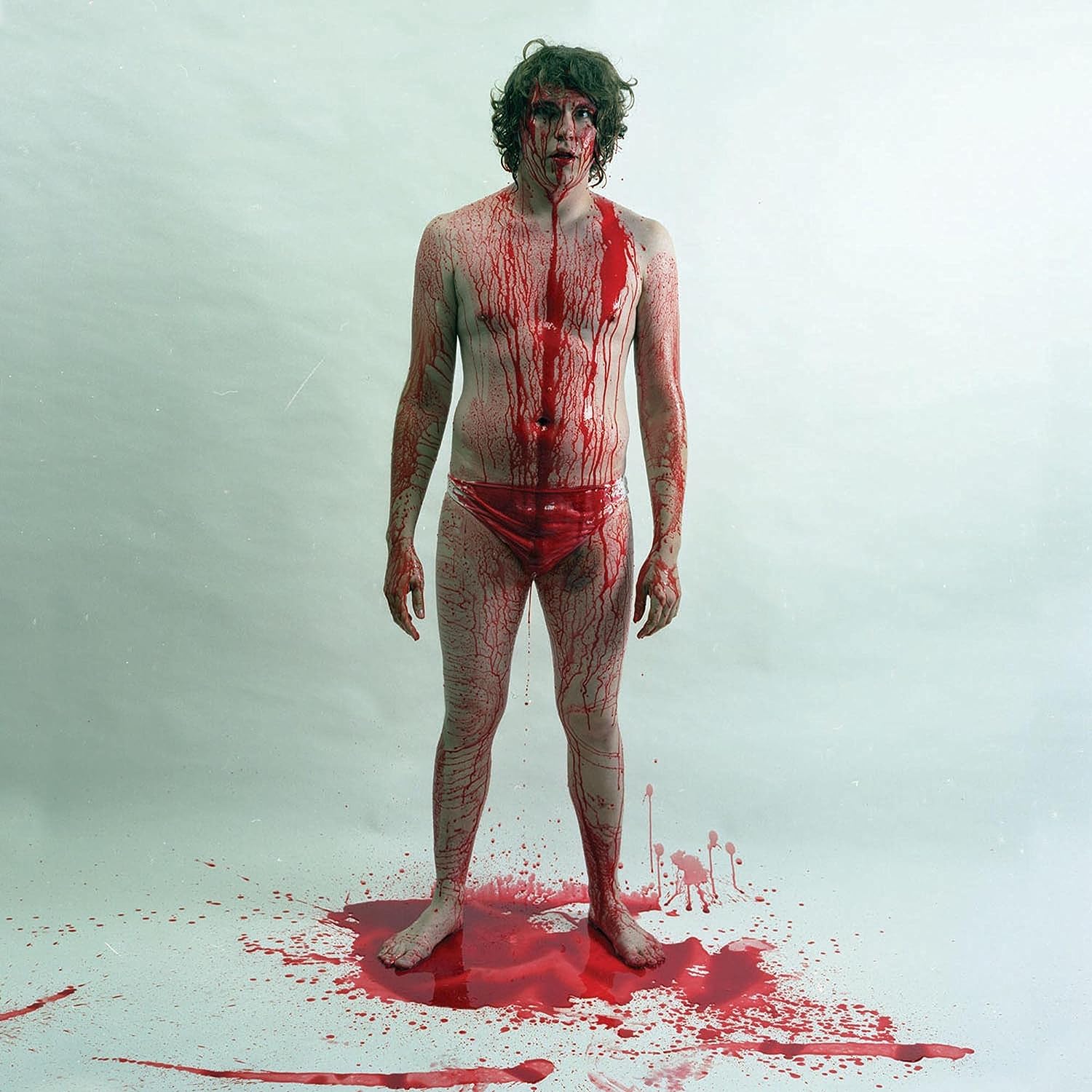 In the late 90's, 15 year-old Jay Lindsey, living right outside Memphis, played all of the instruments on a demo tape by his newly-minted performance moniker of "The Reatards". This cassette was sent to Eric Friendl of the The Oblivians, who had used the "Goner Records" imprint on a couple of releases. His next would be a 7" by The Reatards, followed shortly by a full length LP, Teenage Hate (Goner, 1998)."br""br"After quickly building a reputation for an anything-goes live set, and releasinf another excellent full length Grown Up, Fucked Up (Empty, 1999), Jay Reatard shoved what was previously a side project to the forefront and started raising eyebrows with something other than live mayhem: Songwriting and an ear for breaking ground."br""br"Jay's first title under the solo "Jay Reatard" moniker, Blood Visions was released in early 2006 on In The Red, and it politely sat on the shelves for over six months until the live act brought up the rear and things started to happen. More singles for more labels, a handful of mind-bending SXSW performances, nonstop touring, a bidding war...that's right, a bidding war...and the first quarter of 2008 found Jay Reatard on Matador Records